The houses, located in the highest part of town, were built on the ruins of the old Moorish castle demolished during the reign of Philip V.

The stones still standing from that castle and its location on the neck of Albarca attest to its origins.

Abandoned and in ruins by the time, it was not until 1960 that begin to be recovered. The restoration will not end until the early 80s, always using materials typical of the area, as well as preserving the original architectural structure. 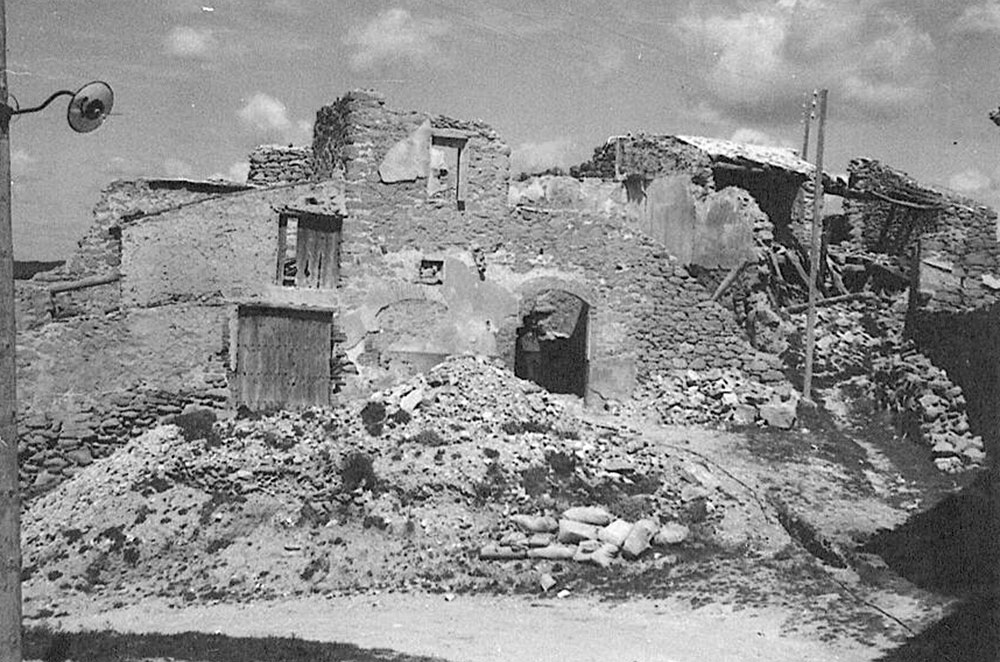